2 All-inclusive Causes Of Mental Retardation: Everything a Parent Needs to Know! 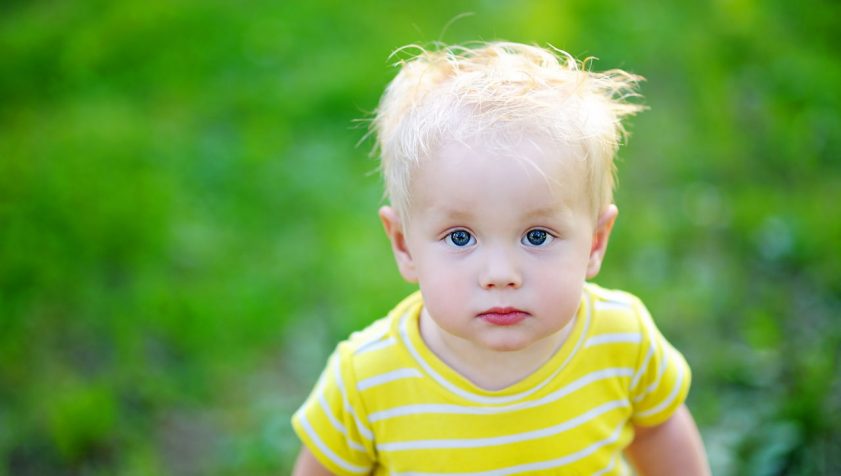 In this article, we shall look at the causes of Mental Retardation.

Biological factors include Chromosomal aberrations, problems during pregnancy/birth and after birth factors.

Chromosomal aberrations include Chromosomal disorders like Down’s Syndrome (most common) and Fragile X Syndrome; inborn errors of metabolism like Phenylketonuria and Tay-Sachs Disease.

Down’s Syndrome is a chromosomal disorder in which there is an extra copy of chromosome 21 in the affected individual, resulting in a total of 47 chromosomes instead of the normal 46. The Symptoms of this disease include round head, almond-like eyes, furrowed tongue, short stature, thick fat neck and mental retardation. There are cardiovascular risks too in these individuals.

Fragile X Syndrome is one of the most common genetic causes of Mental Retardation after Down’s Syndrome. It is caused by the mutation in the X chromosome of an individual. This genetic disease is more common in males than in females and causes mild to severe forms of mental retardation.

Sometimes, a child can be mentally retarded despite having no genetic disorder whatsoever. The mental retardation in those cases can be caused due to abnormal maternal environment like nutritional deficiencies, maternal infections, toxemia, use of drugs or alcohols during pregnancy or maternal injury. Other causes could be extreme prematurity, hypoxia at birth, perinatal injury and low birth weight.

The after birth causes of Mental Retardation include severe metabolic disorders, infections like Tuberculosis, Bacterial Meningitis, Japanese Encephalitis and Whooping Cough; prolonged high fever, drowning, lead poisoning and severe malnutrition. Mental retardation need not be caused at childhood, a serious head injury at any time of life can cause mental retardation.

A safe and stimulating environment is  crucial for the intellectual development of a child. Take it away and development will be hampered. The children who are deprived of physical and emotional nurturing during early childhood are prone to mental retardation.

The quality of the environment is also important. According to the United States Environmental Protection Agency, substances like pesticides, methyl mercury, Polychlorinated Biphenyls (PCBs are present in electrical equipment), Dioxins are dangerous to developing babies and exposure to these can cause mental retardation. Also on the list of environmental causes of Mental Retardation are ionising radiation and tobacco smoke. Exposure to environmental agents with neurotoxic effects can result in a spectrum of adverse outcomes from severe mental retardation and disability to more subtle changes in function depending on the timing and dose of the chemical agent.

There is no cure for mental retardation. But that doesn’t mean that the individuals suffering from mental retardation cannot live a normal life. What these individuals require are counseling tailored according to their different brain, and the love and care of their guardians. They should be treated with care and respect as they too are humans. Our social attitude towards them should be friendly and affirmative as it can also aid in their development.

This was all about Causes of Mental Retardation. We hope you found this article informative and helpful.