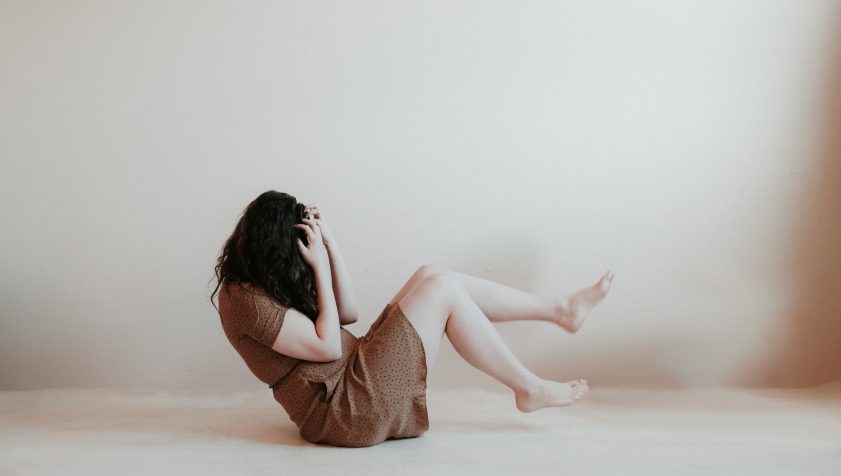 In the last section of this four-part series, dedicated to developing a better understanding of Generalized Anxiety Disorder (GAD), we explore the treatments and potential methods to cure GAD. We’ll also talk about the research works across the globe. So without any further ado, let’s cut to the chase.

In the previous post, we talked about how various factors interact with each other or solely and result in the manifestation of the illness. Generalized Anxiety Disorder’s treatment procedure is dependent upon the symptoms you may demonstrate and their potential to hamper/interfere with your daily routine. Two main paths of treatment are medication and psychotherapy or the combination of these two. Generally, GAD is a curable illness but in cases where suitable psychological attention isn’t given, GAD can become a chronic illness.

CBT tends to be of some effect on people suffering GAD. However, there is a lot to improve on when it comes to CBT. Data shows that CBT succeeds in helping about one-third of the patients that it is given to. CBT works by having a one-on-one talk with the patient and doctor. The doctor tries to understand the underlying thought patterns and rectifies them by giving the patient a plan or method to deal with the anxiety such that they become comfortable in dealing with situations that trigger anxiety. Doctors have coined the phrase “maladaptive assumptions”, these maladaptive assumptions are presumptions laid in an individual’s mind by past experiences which prevent them from having healthy interactions with each other. Thus rational-emotive therapy is advised to such people for helping them to counter maladaptive assumptions. Components of CBT for GAD include psychoeducation, self-monitoring, stimulus control techniques, relaxation, self-control desensitization, cognitive restructuring, worry exposure, worry behavior modification, and problem-solving

This therapy helps the patient change the way they think about a situation, help them have better control of their inner self (if you think that your life is hopeless it doesn’t mean it truly is). It gives the patient a means to accept that they do not have control over exterior things in life. This therapy works best with suitable medication.

IUT gives patients to aid in embracing the fact that there are certain things in life that can never be predicted, a realization of which triggers a response of anxiety in people. IUT helps patients build tolerance and acceptance, cope with uncertainties of life. Studies have substantiated the efficiency of this therapy on patients when it is coupled with medications.

Studies were undertaken worldwide by analyzing the medication prescribed to the patients globally where 80% prescribed SSRIs, 43% prescribed SNRIs and 35% psychiatrists prescribed Pregabalin.

The drugs prescribed or used function in a way that they act on reuptake channels present on the neural synapses. Neural synapses are basically connections between neurons in the nervous system.  These reuptake channels are blocked by these drugs that either maintain a sufficient amount of neurotransmitter chemicals. These chemicals have various effects on people. Certain chemicals are entirely blocked off by these drugs such that they slow down the synaptic transmission and calm the mind of people who are suffering from a generalized anxiety disorder.

With this, we come at the conclusion of this four-part series on generalized anxiety disorder; in the previous posts, we have effectively covered causes, a general overview, and symptoms. GAD affects a large part of the population and is a researched clinical illness. There are many types of treatments that are also available to the people and they can have the therapy tailored for them. What we need to remember that GAD is not an illness one should fear, yes there is some apprehension among people when they should reach out to the psychiatrist, but with emotional support from family and friends, you can too lead a regular life. So, that’s all for today, thank you for reading, we’ll see you next time.