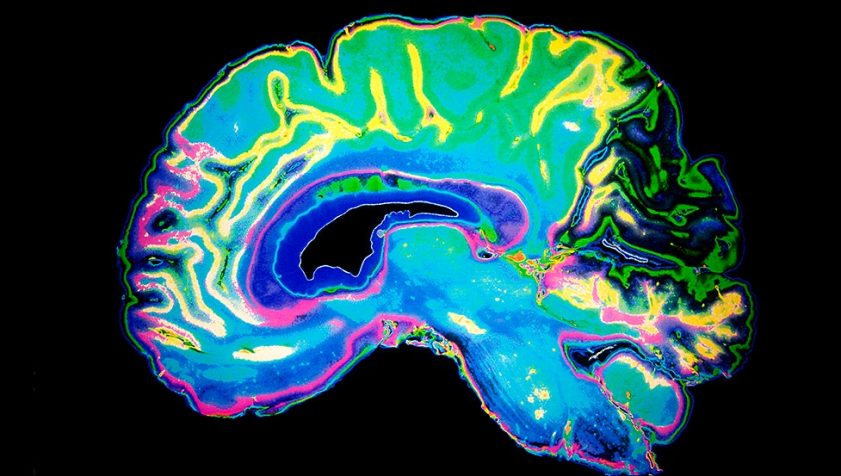 There have been innumerable cases of mental retardation documented throughout history, under a variety of names. Though the ones suffering from such diseases had to bear the brunt of society and were not represented or treated kindly. They were mocked, sometimes ripped out of their homes and even used as court jester or fools in the courts. Even times of Ptolemy and Aristotle who based their philosophies on reason did not consider the intellectually challenged as humans. Until the enlightenment age rolled out in Europe, these people were taken care of by their families or by the church through a negative consensus that was prevalent about these people. Even in today’s times, people with intellectual disorders (ID) are not seen as citizens of society but as a drag to the growth of society. Until the early 2000s, there were schools that were made especially for ID suffering patients, where they learned amongst their kind. Until the mid 20th century, they were excluded from public activities and looked down upon or stereotyped, thereby constituting much of stigma. There are even documented events, where forced sterilizations were done on these people and marriages, were terminated so as to not further their genetics.

In this series of posts dedicated to crafting a better understanding of mental retardation in people, we will talk about the causes, the treatments or methods to manage the symptoms and also provide a general overview.

Mental retardation is a developmental disability that first appears in children under the age of 18. It is defined as an intellectual functioning level (as measured by standard tests for intelligence quotient) that is well below average and significant limitations in daily living skills (adaptive functioning).

The intellectual retardation also is known as the general learning disability or even as mental retardation is a type of the neurodevelopmental disorder marked by a drastically impaired intelligence and adaptive functioning. The most apparent symptom being an overall IQ below 70.

The definition, however, has gone through many revisions and now includes one’s ability to practice the daily routine of their lives such that a low IQ is not only the litmus test for mental retardation. Intellectual retardation affects 2-3% of the global population. 75-90% of people have an intellectual disability. Idiopathic cases account for about 30-50% of cases. About a quarter of the cases are caused by a genetic disorder.

Intellectual retardation can be observed during childhood, and involves, reduced productivity even in daily life activities. There can be mild symptoms but there are characteristic physical traits like in the case of down’s syndrome. General symptoms of mental retardation include:

These symptoms are apparent as well as subtle at the same time, the symptoms like low IQ, the difficulty faced in problem-solving are only seen once kids get enrolled for school and begin facing difficulties on a regular basis. People with mild intellectual disabilities catch on with life and with some effort get employment and lead a regular life.

People who have a moderate intellectual disability begin to show symptoms of mental retardation from early on. They require considerable support at home, school and in the community so that they can participate and learn. They do acquire some skills yet they mostly need a caregiver.

People with a severe intellectual disability need total support of their family and always need to be kept in a sheltered environment for the entire of their lives. They may learn some daily activities but cannot be left to fend for themselves. Individuals with extreme intellectual disabilities remain dependent on their caregivers for their lives.

AUTISM AND INTELLECTUAL DISABILITY – autism and intellectual disability have symptoms that overlap to such an extent that they confuse the diagnosis processes. People with autism spectrum disorder can be misdiagnosed with intellectual disability and vice-versa. Not only this causes trauma to the patients but it also hampers the treatment/ management of the condition. Comorbidity of ASD and ID is also common to the extent that 40% of those with ID also have ASD and roughly 70% of those with ASD also have ID. The other aspect that blurs the lines between ASD and ID is that they both require shortcomings in communication and social awareness as defining criteria. According to a study conducted in 2016, it was uncovered that top symptoms that help to differentiate between are – restricted interest, strictly following routines, repetitive motor mannerisms, and fascination for parts of objects. Those with ASD show even less vocal response and a general difficulty in understanding the social cues. While the people with ID show less eye contact and tend to isolate themselves. There are also very strict guidelines on how to classify ASD and ID. ID has a standardized scale for measuring the severity called a Supports Intensity Scale which takes into consideration how much support an individual requires. ASD’s severity is classified as how much support an individual requires.

Throughout history we can see multitudes of pieces of evidence that highlight the stigma the people suffering from ID had to face; with the age of reason and better development of science and medicine, the treatment and management of such conditions have become much more efficient. What we need to remember that these people did not choose to be impaired by such a condition that can potentially render them substandard. With some compassion and rationale, you can also see that these people are just like the regular people about you. With this we cover up the general overview of the mental retardation, in the next post we will talk in detail about the causes. Thank You for reading, we’ll see you next time.