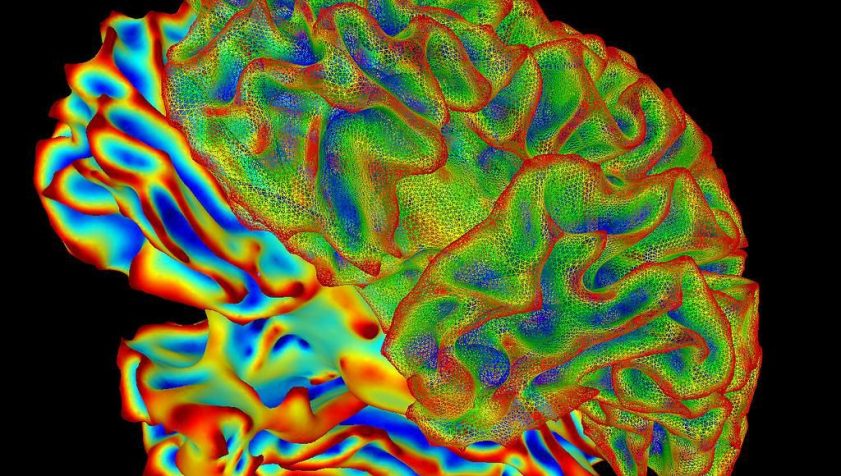 In the previous post, we discussed what intellectual disability / mental retardation is, how the society used to perceive those who suffered from this condition. We talked about how the symptoms of mental retardation and that of Autistic spectrum disorder (ASD) are classified using different types of tests; though sometimes as their symptoms have blurry margins, they tend to overlap and make the diagnosis difficult.

In this post, we will discuss about the causes of intellectual retardation and various stages through which an individual may pass through when he is suffering from this condition.

The brain of those who suffer from the condition of mental retardation grows and develops slower than their peers. The maturity in the behavior of these individuals arrives late and generally, they find it hard to fit in with other people. They develop milestone motor skills like walking and crawling at a time much late than the other children. Mental retardation or intellectual disability varies with its severity. It is classified into four categories based on the severity as given below.

Almost 2/3rds of the mentally retarded patients lie in this category. They have their IQ scores in the range of 55-70. They can be educated till grades 6-7th and can lead a fulfilling self-dependent life.

These people have their IQ scores in the range of 35-55. They constitute about 10% of the total mentally retarded population. They can perform moderately complex tasks in the supervision of their caregivers. They can acquire enough vocabulary in their learning years and can successfully live in a sheltered environment either in their family or in society.

About 3-4% of the mentally retarded population is severely retarded. Their IQ scores lie in the range of 20-40. They can learn basic daily life skills and can live in group homes or in psychiatric facilities.

About 2-3% of the mentally retarded population is classified as profoundly retarded. Their IQ scores are under 20-25. They can develop functional vocabulary and work on with daily life activities with some assistance from their caregivers. They do, however, require some supervision from their caregivers at all times.

The causes of this condition go undetected in about 1/3rd or half of the cases when we consider children. There is about 5% of the total cases that are inherited. There are also some genetic defects that are not inherited but they develop in a person because of mutations. (mutations are random genetic changes in the human DNA). If ID is caused by some inherited genetic factor, we can detect it during infancy or even in pregnancy. If retardation is caused due to some experience or trauma, the stark changes in a person’s behavior can help diagnose that underlying developing condition.

Mental retardation caused by genetic factors can be caused by conditions like FRAGILE X SYNDROME. This is a defect in the X-Chromosome which determines the sex of a person, is the most common inherited cause of mental disorders. Other genetic effects caused by congenital single-gene mutations like PKU (PhenylKetonUria) and other inborn defects of metabolism can cause retardation if they are not diagnosed and treated early in childhood. Other such examples are Trisomy or Triplication of chromosome 18 which results in the manifestation of Down’s Syndrome also known as mongolism. It is the most common genetic cause of mental retardation.

What prenatal issues imply is the issues that might develop during the pregnancy and might cause some damage to the developing fetus. If the mother is a heavy drinker or an alcoholic, Foetal Alcohol Syndrome develops. It is noticed in one of the 3,000 children in western nations. Even moderate alcohol intake can affect the fetus negatively. Drug abuse, cigarette smoking is also linked to mental retardation. Maternal infections in the womb, like toxoplasmosis, glandular disorder, CMV can also cause mental retardation. If the mother happens to have some Coronary Heart Disease, where her blood pressure remains perpetually high, the oxygen supply to the fetus may be diverted. This can also damage the brain of the fetus.

Even while the fetus is growing and developing in the mother’s womb, there can be complications that might arise due to incomplete development of the tissues. One such case is the Neural tube defect. It is a birth defect that is caused by an incompletely developed neural tube that does not seal off the spinal cord completely from the body fluids. This may lead to the accumulation of cerebrospinal fluid inside the skull (also known as hydrocephalus). This can cause impairment of the brain by putting a considerable amount of hydrostatic pressure on it.

Those children who face abuse, ignorance at their parent’s hands, and are not provided with enough mental and physical stimulation might develop issues like ID. Those who have abusive families or live in poverty, unhealthy lifestyle, face abuse, get improper medical care are at higher risk. Exposure to toxic metals and chemicals can also cause mental retardation.

Mild mental retardation patients can lead a happy fulfilling life and are able to achieve some self-dependency. For these goals to materialize they require some emotional support system and psychiatric aid to train them for daily living skills. However, things look grim who lie on the severe and profound mental retardation. They require caregivers for the rest of their lives and are mostly dependent on others. With this we have successfully completed the causes and stages of the mental retardation condition, in the next post, we will discuss the treatment and management of such individuals. Thank you for reading, we’ll see you next time.