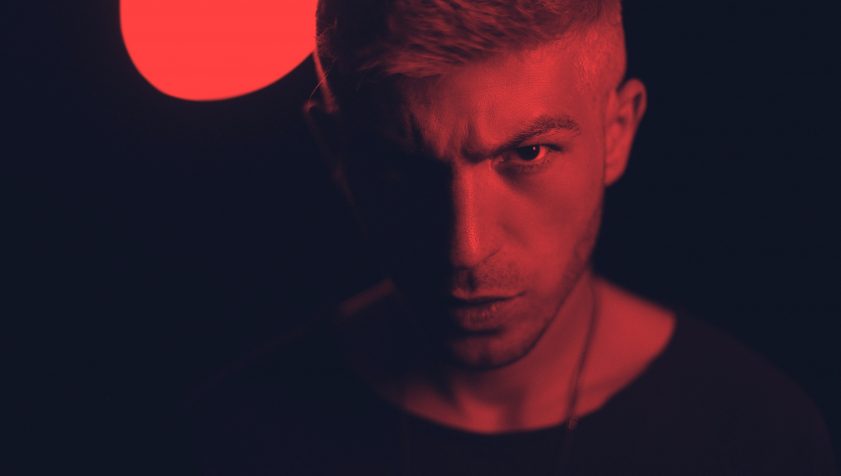 The exact cause/causes aren’t known. However, they can be triggered by genetic and environmental factors, childhood trauma/abuse. PD emerges during early childhood years or late teenage. They can vary depending upon the specific type of personality disorder. Personality Disorder treatments generally comprise of medication and psychotherapy/ talk therapy.

DSM-5 is the reference used by healthcare officials while screening personality disorders. Each type of personality disorder has a criterion that has to be met for a successful diagnosis. Mental healthcare officer will ask the patient a set of questions and based on their responses, the diagnosis is made. For a condition to be even considered as PD, the symptoms must be spread out over a long period of time and consistent across many circumstances. They should cause significant distress and impairment in at least two of the following areas:

Sometimes a blood picture is also done so as to determine whether if these symptoms are genuine or caused by the usage of some other substances.

Treatment can vary according to the type of severity and personality disorder. It can be mediated via psychotherapy and/ or medications.

Psychotherapy or also known as talk therapy may help to manage personality disorders. During psychotherapy, you talk to a therapist about your condition as well as how you feel. This can provide you with an effective method of dealing with things. Psychotherapy works by understanding a person’s maladaptive patterns and then tracing the events or thoughts that can possibly trigger them. Once these patterns are recognised, they are rectified or countered by establishing newer ones. There are many different types of talk therapy. Dialectical behaviour therapy can include a group and an individual session where people learn how to tolerate or put up with stress and improve their relations. CBT aims to teach people how to alter their negative thinking patterns so that they can better cope with everyday stresses.

The most important and biggest hurdle in helping the ones with a personality disorder is that they do not realise that they have a personality disorder. They strongly believe that nothing is wrong with them and can become quite agitated when they are told so. If someone recognises their conditions they can get on the path of healing themselves. It can be beneficial if the family members also get involved in the counselling sessions. It is important to remember that people suffering from personality disorder should not drink alcohol or do drugs as that can aggravate the symptoms.

If a loved one of yours is having a personality disorder, you should encourage them to seek help. They can obviously get angry or even defensive but it is crucial to avoid arguing with them. Instead, focus on voicing your concern for them. A friendly, supportive or caring concern can help them through the difficult times or crisis that may occur. Thank you for reading, we’ll see you next time.