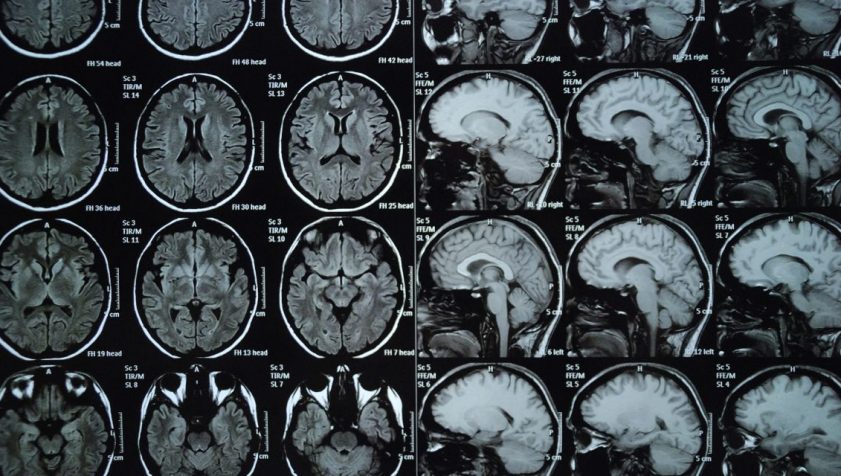 In the previous post, we talked about the clinical illness Dementia. How it manifests, the oldest records of this disease in recorder history from Greece, how it was named so and the signs that and symptoms that one can notice in the patients of Dementia. As we discussed before dementia is a condition that manifests by the deterioration of brain caused by various factors. However, in this post, we will be taking into consideration the treatments and potential cures of dementia. So, without any further ado, let’s get started.

But before we nosedive into cures and treatments, we shall let you know about the preventive measures that you can take or can have your family members take if they have the conditions as described below.

HOW TO PREVENT DEMENTIA?

Various factors can decrease the developmental risk of dementia. The people can be educated about the risks of dementia, those who have a high blood pressure also have a high risk of developing dementia as well so they need to see to it that their cardiac health issues are sorted as soon as it is possible. Those who have depression, hearing loss, less physically active and diabetes have a higher risk of having dementia. Decreased risk of having dementia even while being genetically liable is seen in people with an active lifestyle. Among healthy older people, computerized cognitive training is beneficial. However, you should know that taking supplements or medicines to prevent dementia is all futile. There is nothing that you can do or have to reverse the damage done by dementia.

Except for the treatable types of dementia, no cure has been developed to slow down or reverse the progress made by the illness. Cholinesterase inhibitors are used in the early days of onset of but the benefits are often small. Other treatments calm down the symptoms of dementia but not directly cure it. Some exercises also give the patient better control over their body.

Reminiscence therapy can improve the quality of life, communication and possibly mood in people with dementia. Hospitals that house these patients also provide some psychiatric assistance to these people. Hospitals offer supervision, recreational activities, food and unburden the caregivers in general. However, home care provides one-on-one support and supervision. Though having psychiatric nurses is beneficial. Since dementia hampers the person’s ability to communicate and understand the language- agitation and irritability are two of the most common symptoms seen. If you are able to find the things that trigger such behaviour can help with these conditions. Additionally, if you are able to find the triggers you might be able to neutralize such behaviour or make them milder. Music therapy is also seen as effective in helping those who have dementia and are struggling with depression. In the case of Alzheimer’s disease as well, those who were made to learn songs and enjoy music showed a slowdown in worsening of the symptoms. Some doctors also found that making the hospital wings, that house the dementia patients, colourful and vibrant helps the patients with dementia by preventing confusion.

Acetylcholinesterase blockers like Donepezil may prove itself useful in Alzheimer’s disease, Dementia and Parkinson’s disease. Though the evidence for this statement is poor. These medications have a side-effect like slowed heart rate and losing consciousness.

Antipsychotic drugs are also used in case of dementia however they are only employed when the cases do not respond to the regular medicines. Aggressive behaviour can also be cured without employing drugs. Antipsychotics do not develop a dependency so they can be stopped abruptly. NMDA receptor blockers like Memantine may be of use but benefits are slim.

Depression that develops in tandem with dementia it cannot be treated by SSRIs.  However, SSRIs are better than placebos in this case. Though the Benzodiazepines are not advised to be used in the cases of dementia as they can cause cognitive impairments and cause them to fall and hurt themselves. Plus, there is little evidence that shows that benzos work. There is also little evidence that melatonin helps patients with sleep or vitamin B12 helps patients with cognitive problems.

What we need to understand about dementia is that we do not have a direct cure for the disease. Since dementia is caused by multiple diseases that coordinate together to cause this disease we cannot have a simple direct cure either.

Immunotherapy essentially means boosting an individual’s immune system to fight disease by various methods. It is one of the approaches that has proved to be very fruitful in the case of cancer. In some cases, it has been observed that vaccination against abnormal protein’s build-up in the brain helps to slow down the disease. There have been studies and research work in this field but results remain inconclusive.

Another aspect being explored is the microglial cells of the brain. These cells are charged with the duty to keep the brain clean, sometimes they accidentally start eroding brain cells. In Alzheimer’s disease immune cells start acting over actively and further cause damage to the brain.

With this we have arrived at the conclusion of the post, there are no direct treatments of the disease but research is actively going on and there are advances being made. Dementia, as we have talked before, isn’t a standalone disease but an apparent manifestation of multiple underlying causes (diseases). The erosion caused by the illness is irreversible but still, there are many psychiatric exercises and assistances that can be given the patients to enable them to have a better life. Thank you for reading, we’ll see you next time.