What Is Dementia & What Are Its Symptoms? 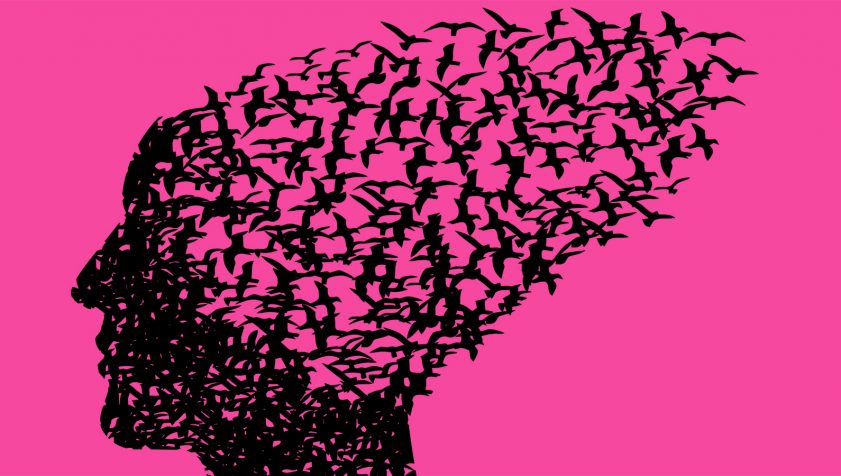 One of the most common psychological illnesses in the elderly is dementia. This illness targeted about 35.6 million people in 2010. In 2015, there were an estimated 46.8 million people living with dementia. The number of people who have dementia is supposed to double every 20 years. In 2013, dementia was accounted to be the reason for about 1.7 million deaths. If you keep that figure in mind, you’ll see a large rise in people dying from dementia in 1990 – 0.8 million to – 2013. It is also seen that two-thirds of people suffering from dementia are living in middle/low-income countries. The annual contribution of continents in cases of dementia each year are: –

It is not only the people that suffer from dementia that are impacted; caretakers are also negatively impacted. Among the people aged over 60 years, dementia is ranked the 9th most burdensome condition according to the database of the 2010 Global Burden of Disease. The global economic cost of dementia was estimated to be the US $ 818 billion in 2015.

Dementia that develops in the elderly was used t be called senile dementia or senility. It was seen as a regular aspect of growing old and wasn’t considered a condition or illness. In the early 1900s, dementia and schizophrenia were used interchangeably, i.e., in the cases when dementia’s symptoms had developed in younger people. It was in the 60s that dementia was separated from Schizophrenia and was started to be recognized as an umbrella term for all the psychological illnesses that have a permanent and irreversible effect on the brain, like Alzheimer’s.

Dementia got its name from Latin. The word de – means ‘without’ and Latin word mens – means ‘mind’. The literal translation from Latin can mean mindless or madness however, dementia in English means a condition where people are left incapacitated by the degradation of the brain.

The most comprehensive definition of dementia is laid by NIMH – “Dementia is the loss of cognitive functioning—the ability to think, remember, problem-solve or reason—to such an extent that it interferes with a person’s daily life and activities. Dementia ranges in severity from the mildest stage, when it is just beginning to affect a person’s functioning, to the most severe stage, when the person must depend completely on others for basic activities of daily living. Functions affected include memory, language skills, visual perception, problem-solving, self-management, and the ability to focus and pay attention. Some people with dementia cannot control their emotions, and their personalities may change. Signs and symptoms of dementia result when once-healthy neurons (nerve cells) in the brain stop working, lose connections with other brain cells, and die. While everyone loses some neurons as they age, people with dementia experience far greater loss. Unlike dementia, age-related memory loss isn’t disabling. While dementia is more common with advanced age (as many as half of all people age 85 or older may have some form of dementia), it is not a normal part of aging”

The signs and symptoms that are observed in people vary a lot, there is not a fixed matrix for the behaviors that can be undoubtedly considered as symptoms of dementia. The most commonly observed symptoms of dementia include deteriorating memory, visual/spatial confusion, diminished use of language or even inability to form statements. The serious issue with dementia is that by the time these listed symptoms become apparent, the brain had been through a lot of erosion. There are also symptoms that occur due to a coalition of neurological and psychiatric conditions as listed below

With this, we’ve arrived at the conclusion the first post on the series of posts on the subject of Dementia and its effects on people. In the next post, we will be talking about the treatments of Dementia in detail. Thank you for reading, we’ll see you next time.

What Are Symptoms Of Demetia, What Causes Dementia, What Is Dementia
SHARE: