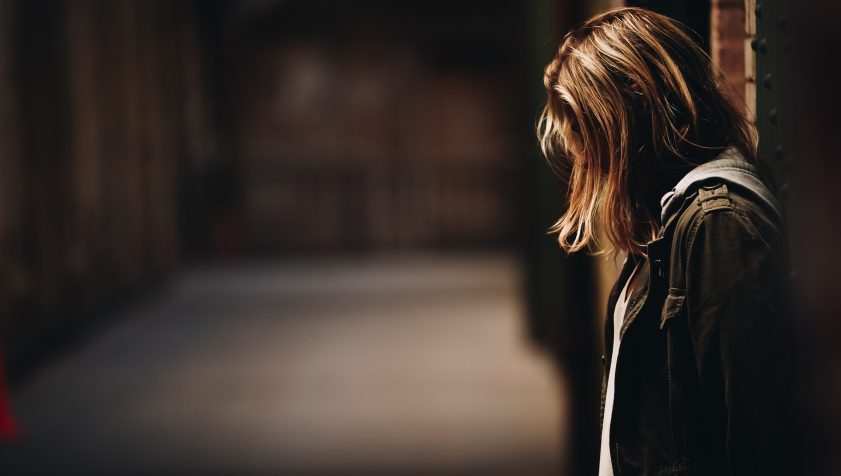 In the last post, we talked about Bipolar Disorder what causes it, what are the potential cures, research done for advancing the treatments of the bipolar disorder, laid a general overview of the condition.

The symptoms of an episode that are major red flags are the feelings of powerlessness and loss of control over life, people start behaving dejected and low. Also, they can exhibit signs like raised enthusiasm or feel elated over nothing. As a person living with the patients, you have to be on the lookout for any developments of such kind.

Here, we are going to talk about what cures and treatments of bipolar disorder exist and how can you as a partner or a friend or a family member can help the person you know that is suffering from this disorder.

Bipolar Disorder impairs one from making decisions lead by rationale and clarity, individuals tend to find themselves surrounded by crippling anxiety. The response to daily life is aggravated and extreme than the regular folks and if not contained in time, can lead to disastrous outcomes. We understand it is difficult to have to manage the household when you have a spouse or a child suffering from this disease, the stress from work coupled with the daily grind of life; compounded by the exertion laid by taking care of the family is just starting. But by maintaining a peaceful environment is essential if you want to do your part while they undergo the treatment and care for bipolar disorder.

BIPOLAR DISORDER AND ENVIRONMENT AT HOME

If you live with someone suffering from Bipolar Disorder, you can help them when they are in therapy for the treatment of bipolar disorder. You need to have to maintain a calm and peaceful environment during a manic phase. Conversations that irk or trigger suppressed emotions in the patients can prolong the periods of mood episodes.

You have to have them maintain a healthy regime and exercise/workout daily as it helps the people stay grounded. Keeping their schedules running on time is necessary as well. Adequate sleep is very much necessary to keep the manic episodes at bay.

Try avoiding excessive stimulation of the patients, parties, exposure to the visitors or guests, and even altercations among the family members can trigger bouts of mania. Watching television for prolonged periods of time can only worsen the manic episodes and thus, should be avoided. Any kind of drug usage or alcohol abuse can render the medications futile.

One of the most important jobs as a family member is to provide emotional backing and support when you see your family member slipping to such mood episodes. They seem to be irritable and seem to get enraged by slightest of things that don’t go according to the normal routine, even when you’re trying to help them, they’ll lash out at you. That seems perfectly normal to them but isn’t socially acceptable.

There are going to be days when it all seems to collapse on you, the burden of responsibility seems to crush you and we don’t blame you, its normal to get overworked and exhausted. But with a little help from family and medical intervention can get them to lead a normal life after they complete the required time of treatment of the bipolar disorder. There are various methods to help them while they undergo an emotional crisis and even prevent it from happening altogether.

There are several medications available on the market that specifically is used for treating Bipolar Disorder, most of which lie in the following categories.

Lastly, though Bipolar Disorder is long-lasting and in some cases, even last life long, with emotional support from family patients can be cured better and return to regular life patterns faster. We understand that the path to treat patients is difficult littered with sudden crisis but with a strong management plan and appropriate medical attention you or your family member who is suffering from bipolar disorder can be treated and cured. Remember perseverance and patience is the key!